Here we will talk about Dina Wadia biography in urdu, English Early Life And Death. Dina Wadia was Muhammad Ali Jinnah’s daughter, she was born on 15 August 1919 and died on 2nd November 2017. She was born in London. Note that she was the only child of our country founder Muhammad Ali Jinnah. Her mother name is Rattanbai Petit. For the information, mother of Dina Wadia belonged to Petit Tat family. It was recorded in the statements that Dina had this dark-eyed beauty, this girl had the exact smile like that of her mother. Her paternal great grandfather was named as Premjibhai Meghji Thakkar. Note that he was a Hindu and belonged to Lohana caste and later on he made a conversion to Islam and got his name as Khoja Shia. More details on Dina Wadia biography in urdu are shared below. 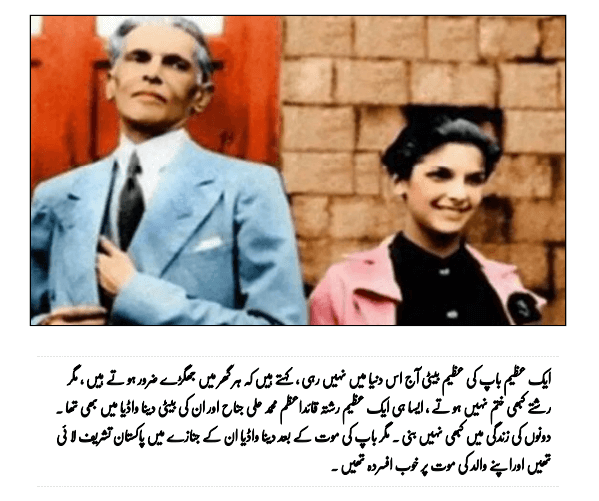 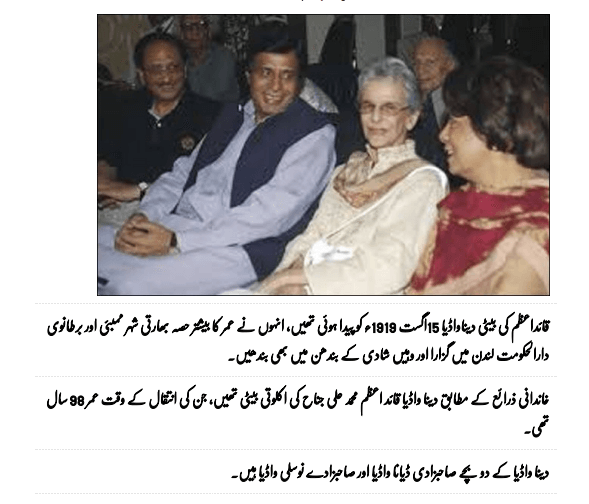 Do you know that Muhammad Ali Jinnah raised and upbring her daughter Dina right as Muslim, it is true! We will share more details on Dina Wadia Early Life And Death with you. 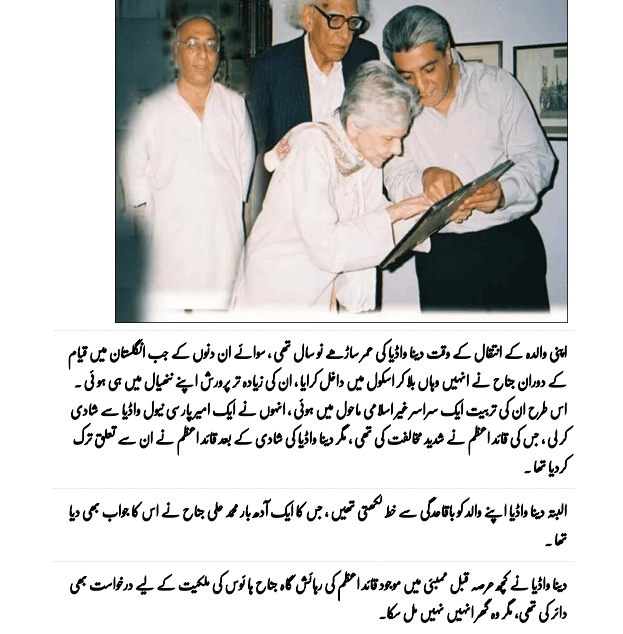 It was exactly according to Jinnah’s chauffeur named as Bradbury that Muhammad Ali Jinnah asked his sister who was Fatima that she should teach and made to learn her niece all about Islam and also about The Holy Quran. 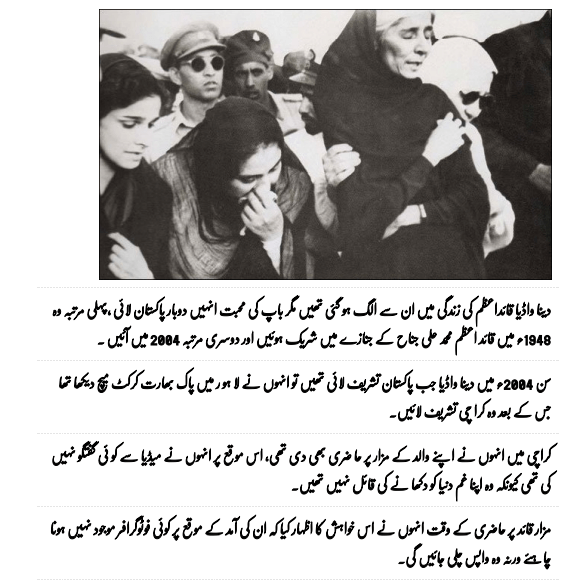 Dina Wadia relationship right with her father started to become all strained and got rough when she showed her interest to marry with some Parsi guy. Dina got married Neville and Muhammad Ali Jinnah clearly said to her daughter that she is no more his daughter now. 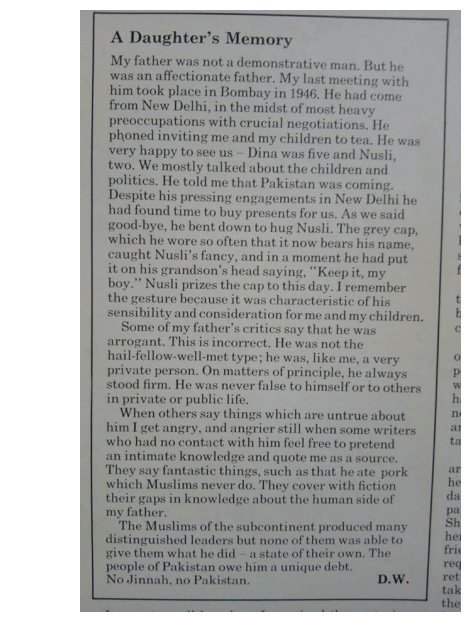 It was on 2nd Nov 2017 that she died in New York. She died at her home. She was 98 years old when she died. It was because of pneumonia that she tasted death. She had been suffering from pneumonia which is a bacterial lung kind of infection. More updates on Dina Wadia biography in urdu will be put up.